This pozole is such a flavorful soup that will satisfy all. Pozole verde is a green Mexican corn soup made with the plump and meaty white corn, known as hominy. The richly flavored broth is layered with the tang of tomatillos, the spice of cumin and poblano peppers, and the aromatic medley of garlic, onion, and cilantro. You can make this soup as spicy as you like by adding or omitting the jalapeno in the broth.

I have always been fond of Mexican food and much of the flavor profile is reminiscent of the deep scents and spices we use in Middle Eastern food; cumin is a staple in Egyptian cuisine from the popular broad bean fava salad and falafels, to the seafood served along the Alexandrian coast of the Mediterranean. The fresh flavors of the peppers, tomatillos, and cilantro freshen and brighten this broth with a burst of flavor. The best thing about this soup is the customization of toppings layered over the soup: shredded chicken, cabbage, sliced radishes, avocado, cilantro, and of course some lime.

Pozole, or posole, as it is often called in Mexico is made best with fresh, high quality prepared hominy. I searched for the best quality and found some at Rancho Gordo, and I now keep this in stock in my pantry year round. This grain of corn is an ancient variety and a healthier whole grain, so enjoy this in your soup, or other recipes. Avoid the can because it is much too soft in my opinion. Additionally, cooking the dry hominy with the chicken in a slow cooker or pressure cooker makes a beautiful aroma of freshly made tortillas in the house–except you’re not actually making any. Mexican tortillas are in fact made with the ground up hominy corn flour. You may use the dry hominy corn found in the Goya line as well, but this has a longer cook time, even in a pressure cooker: about 1 hour versus 20 minutes for the prepared hominy.

This soup is as easy as combining corn to a pot of water and letting is simmer to perfection. I often make this vegetarian by omitting the chicken and cooking a vegetable broth by adding in a a few carrots and celery. The amazing flavor profile comes from the blended roasted greens I add: tomatillos, poblanos, onion, and garlic with some fresh green cilantro. Adding in a jalapeno will kick this spice level up a notch, but it is perfect to heat up your mouth when congested or during the winter blues. The longer the soup simmers and sits, the better the flavors. Move over chili!

Pozole verde is a green Mexican corn soup made with the plump and meaty white corn, known as hominy. The richly flavored broth is layered with the tang of tomatillos, the spice of cumin and poblano peppers, and the aromatic roots and herbs of garlic, onion, and cilantro.
5 from 1 vote
Print Recipe

Add more chicken and water to double the volume of the broth and store some of this chicken broth for use later. 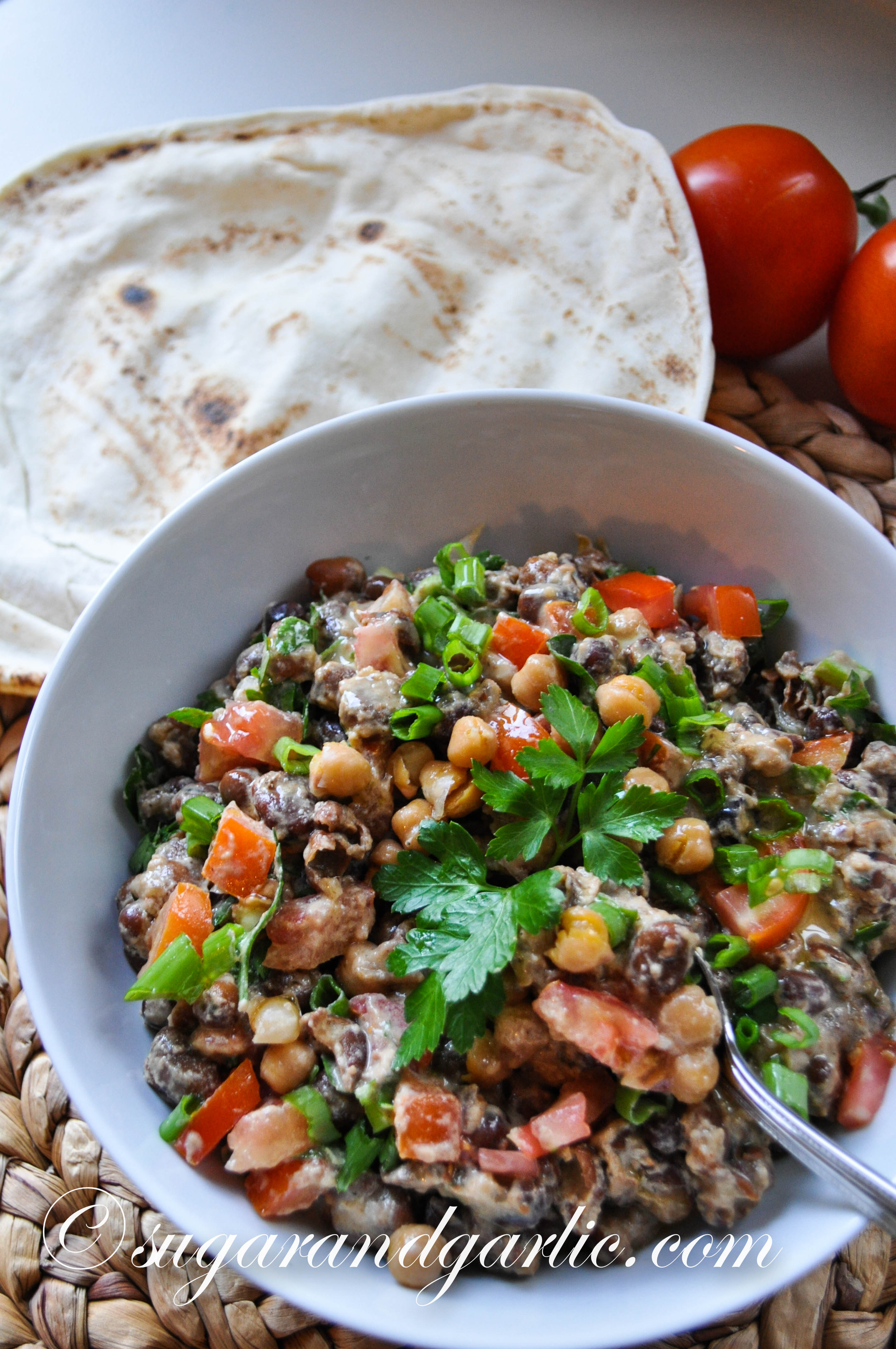 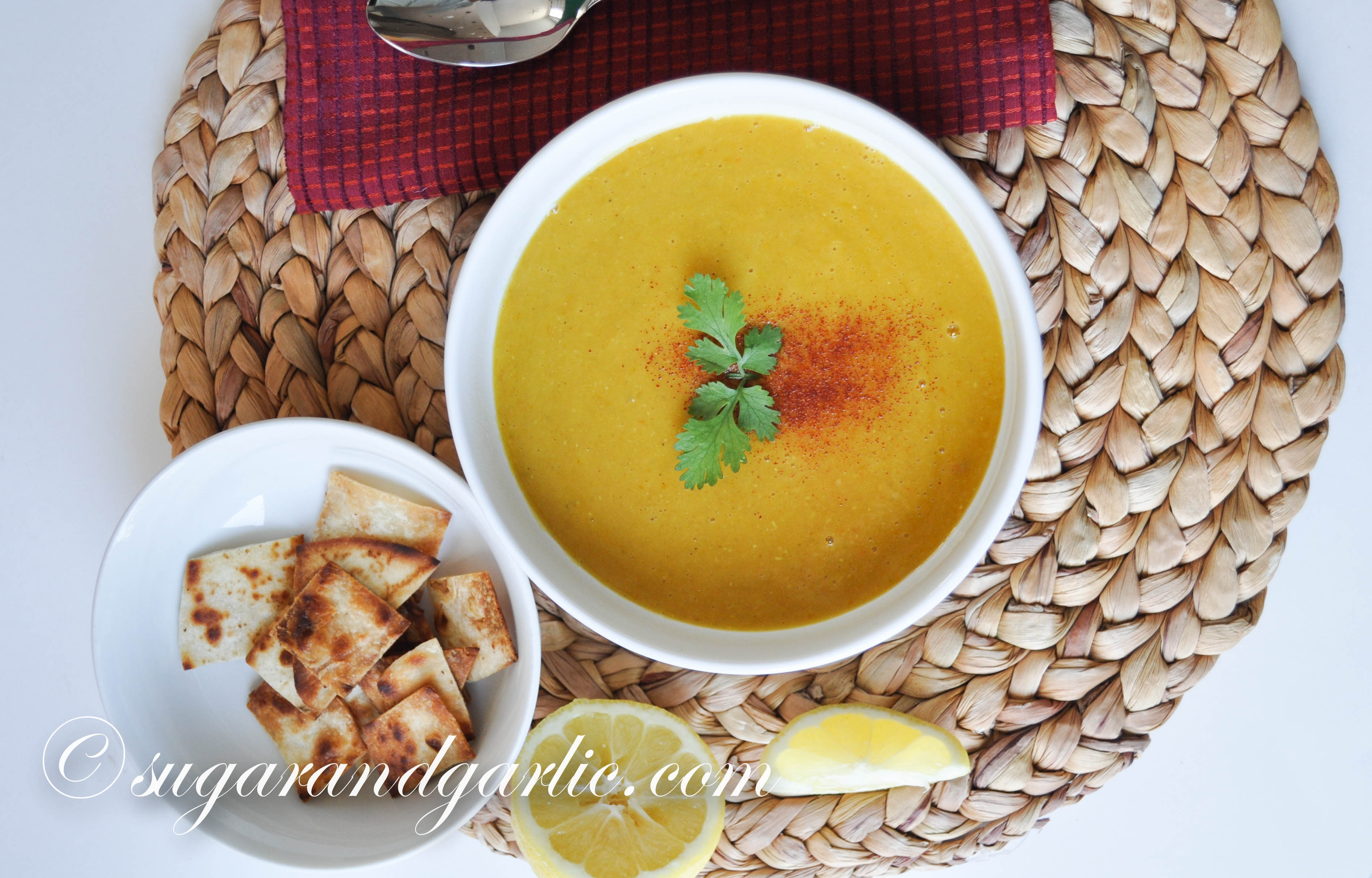